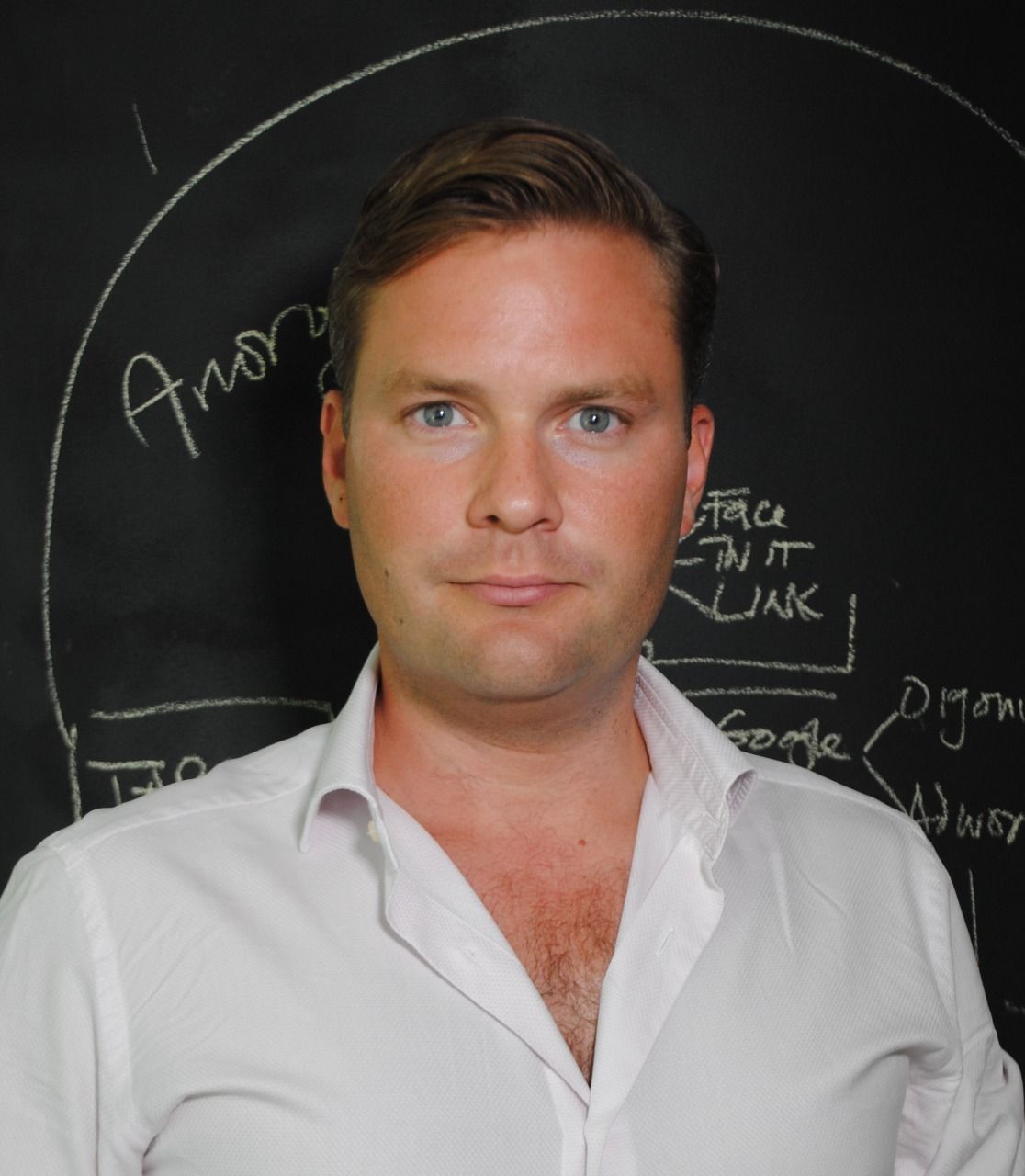 Skidmore completed his formal education at Stowe School and Brunel University in the United Kingdom before commencing his career with AFA Press where he rose to the position of editorial director. Conducting several country reports, Skidmore gained considerable experience as a socioeconomic commentator, interviewing over one hundred of the highest political and economic figures from countries including the Philippines, Turkey, Egypt, Malaysia, Thailand, Taiwan and South Africa. Having been published in or with international publications such as Foreign Policy, The Telegraph, the Financial Times and U.S.A Today, Skidmore relocated to Dubai as a B2B editor, before moving into consumer publishing. In 2013, he co-founded the digital agency, Aetius Media before launching Gulf Africa Review a year later. Focused on curating the latest developments in bilateral trade between the GCC and pan-African nations, Skidmore serves as the news platform’s editor, while continuing his work as a freelance, creative consultant and independent copywriter.