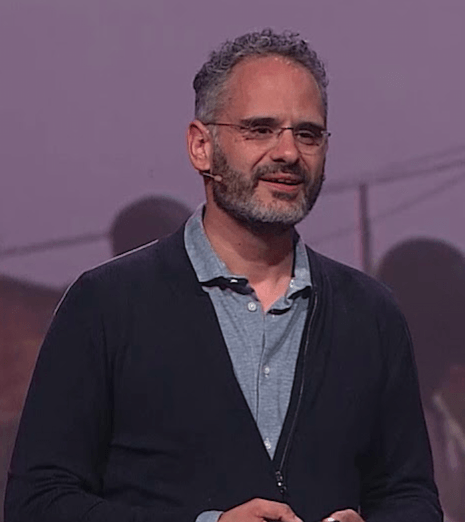 Arash is a purpose-driven entrepreneur and innovator, half Persian, half Dutch and raised in Niger, West Africa. His initiatives merge energy, digital tech and finance. He first pursued careers in music and tech, until he became director of a Dutch energy supplier in 2006. In 2010 he founded the world’s first energy company that earns more as it sells less energy. Arash is now founder and director of Universalright.org, developing a global energy exchange platform to support an “Internet of Energy”, enabling users world-wide to “download as well as upload” energy from abundant renewable resources, democratizing access to clean, renewable energy. Besides his work for Universalright.org, Arash is a faculty member at SingularityU The Netherlands. He also is a mentor of social entrepreneurship at INSEAD Business School in Paris and he advises the European Commission and the Dutch government on long term strategies for energy and digitization.